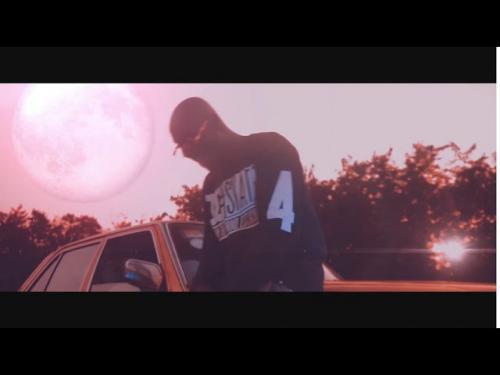 As announced, KwaMe Truuth has dished out the official music video to his song “No Games” which featured Ohenewaa.

The song saw KwaMe Truuth deliver something soothing and pleasant as he also recruited Ohenewaa who added some succulent vocals.

It comes a colourful and exquisite video shot and directed by Owusu Mensah of YMediafilms.