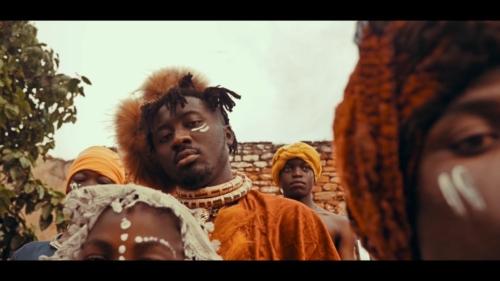 2020’s most trended Ghanaian rapper Amerado in his quest of becoming one of the big names in the Ghanaian rap fraternity has released a new single title ‘Best Rapper’.

Amerado, who has been the favourite of all with his Yeete Nsem rap series has been tipped as the best rapper under the year under review with 28 episodes of Yeete Nsem.

The rapper showed his rap prowess fused with hardcore punchlines. The song was produced by Tubhani Muzik and video directed by Gordon Appiah