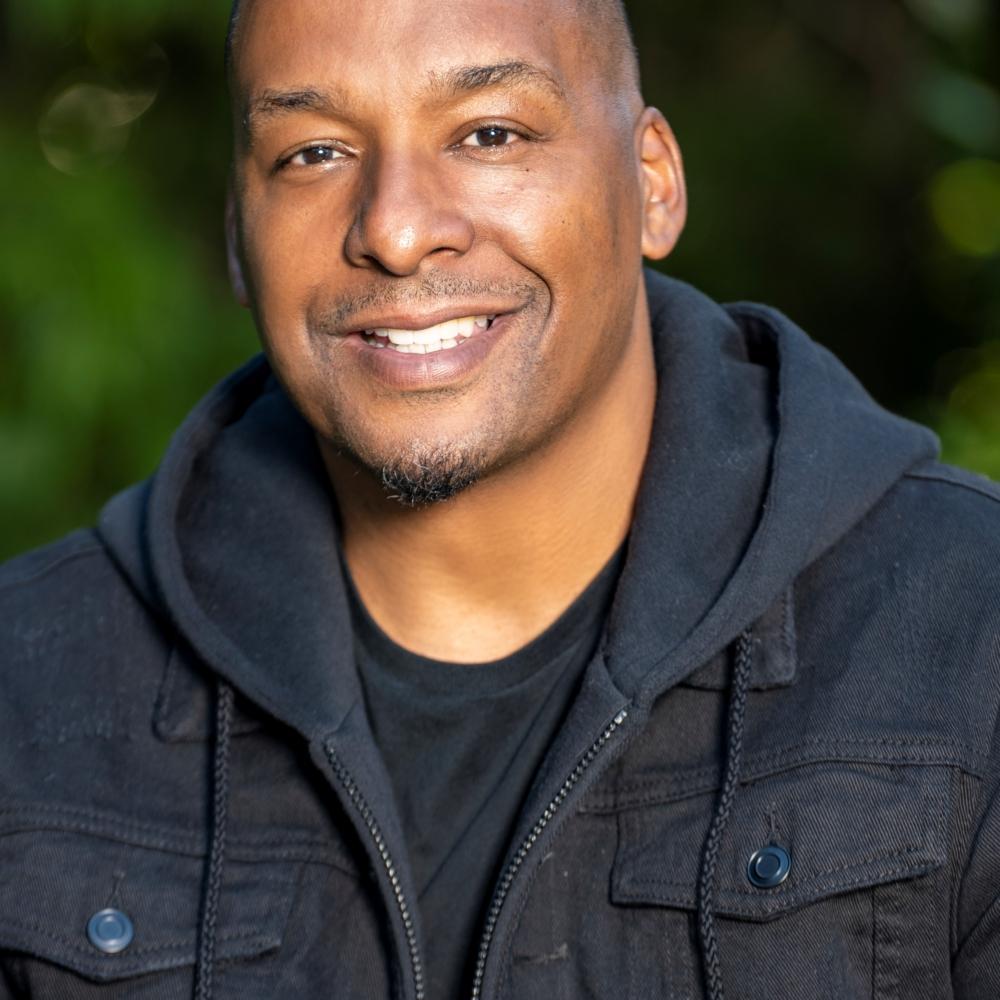 Written by Steven Vosburgh, Dusdi Fissette, and Deon Taylor, the film is set in 1961 and details the actions of a multiracial group of young activists, led by twenty-year-old John Lewis, as they decide to take matters into their own hands in the fight against racial discrimination and hate. After signing their own last wills and testaments, these determined Freedom Riders journeyed by bus into the deep segregated South where mob violence and police brutality against Black Americans run rampant.

Even with federal law on their side, they are brutally beaten, arrested, and firebombed, all the while remaining nonviolent in the face of violence. In the end, their refusal to back down forces the government to finally take action and desegregate all the buses, trains, public places, and facilities used in interstate travel. Never before, with the exception of war, have young Americans been willing to die en masse for the cause of justice. Never before have young Americans changed the hearts and minds of the world in the name of equality.

“John Lewis once said, ‘You are a light. You are the light! Never let anyone—any person or any force—dampen, dim, or diminish your light…Release the need to hate, to harbor division, and the enticement of revenge. Release all bitterness. Hold only love, only peace in your heart, knowing that the battle of good to overcome evil is already won.’ His words not only resonate with me as a human but inspire me to tell his amazing story,” said filmmaker Deon Taylor. “Working with our great partners at The Hideaway Entertainment, INDE Companies and the legendary Benjamin Crump is such a blessing. We are going to create an amazing film and really do John Lewis proud, I promise you!”

Screenwriter, documentarian & Executive Producer, Steven Vosburgh credits Congressman John Lewis as providing the project’s initial spark in 2005 when he first began traveling the country recording and compiling the oral histories of over a dozen living Freedom Riders for a documentary. Lewis encouraged him to dramatize the story in order to reach a wider audience and share the dangers the activists took. Vosburgh would also work extensively with journalist and political figure John Seigenthaler who was a key player in Robert Kennedy’s justice department, and one of the key protagonists in the script.

“Deon Taylor is the perfect filmmaker for this story,” said Civil Rights attorney Benjamin Crump. “He has a resonance with the culture that rings authentic for this film. His commitment to getting the vote out via his Be Woke. Vote organization and his organization of peaceful marches for social justice in the name of George Floyd & Breonna Taylor pay great respect to the legacy of John Lewis. I am proud to call him a friend.”

“We are very excited to have Deon Taylor join this Ride,” said producer Matthew Rhodes. “Deon is a fearless and passionate filmmaker that brings an emotional depth, complexity, and a fresh vision to all his work. He is an artistic activist who will tell this monumental story from history with the contemporary relevance it still has today.”

Charles Bonan and Daniel McCarney will Executive Produce, along with The Hideaway’s Jonathan Gray and Kristy Grisham and Ryan Cassells will Co-Produce. The film is targeting summer 2021 to begin production with plans to shoot in Atlanta, Georgia, and Birmingham, Alabama. Deon Taylor and Benjamin Crump are represented by UTA and the Artistry Collective. The deal was negotiated by Christian Simonds of Reed Smith, LLP on behalf of The Hideaway Entertainment.

Hidden Empire Film Group, led by writer/director/producer, Deon Taylor, his partner Roxanne Avent Taylor and philanthropist Robert F. Smith, is a team of creative and business professionals who have worked hard to build a company that creates innovative, relevant, entertaining content. The library of quality original works Hidden Empire has been able to produce in such a short time is amazing. It is a testament to the perfect storm of ingenuity brought to the table by the team.

Hidden Empire is a full-service production company whose focus is to create quality independent films and television series. As a natural progression in this field, some of the content has morphed into complete, stand-alone brands that are poised to operate as complete entities under the HEFG umbrella. Because it is a small company with big relationships, HEFG has also found that they are effective at producing large live events for their clients.

Benjamin Crump is one of the nation’s foremost lawyers and advocates for social justice, earning the nickname “Black America’s Attorney General”. His legal acumen has ensured that those marginalized in American society are protected by their nation’s contract with its constituency. He is the founder and principal owner of Ben Crump Law. He represents the families of George Floyd, Breonna Taylor, Ahmaud Arbery, Trayvon Martin, Michael Brown, Tamir Rice, Nakia Jones, Danny Ray Thomas, and Stephon Clark, as well as the residents of Flint, Michigan. With a similar understanding of the interplay between civil rights and the social media landscape today, Crump fights in the courtroom and in the court of public opinion.

ABOUT THE HIDEAWAY ENTERTAINMENT:

In Summer 2017, French-American Entrepreneur and CEO, Jonathan Gray launched The Hideaway Entertainment naming veteran producer, Matthew Rhodes as President. With offices in Los Angeles and London, this entertainment-based media company is focused on developing, producing, and financing films, television, and digital content. The Hideaway is making a positive impact on the world by building a company that supports and protects the creative community. It is creatively focused on director and talent-driven elevated genre and true stories for a global audience. The Hideaway, along with AGBO Films, produced the upcoming film Cherry starring Tom Holland which will release on Apple TV+ in March.  Additional projects include Bloodshot (Sony) with Vin Diesel; Men in Black: International (Sony) with Chris Hemsworth, and Mile 22 (STX) with Mark Wahlberg.

INDE Companies is a vertically integrated company founded in 2020 by veteran film and television producers Kim Leadford, Matt Moore, and Kate Nyberg. Headquartered in Venice, California, INDE Companies comprises both entertainment and craft beverages. The Entertainment Group tells elevated thought-provoking stories. At its core, INDE represents a lifestyle of freedom, creativity, and gain where its storytellers, inventors, and entrepreneurs embody these same values. The company’s Principals have produced and supported the release of films including The Butler, For Colored Girls, Dear White People, Hot Tub Time Machine, The Single Moms Club, and Life of Crime.