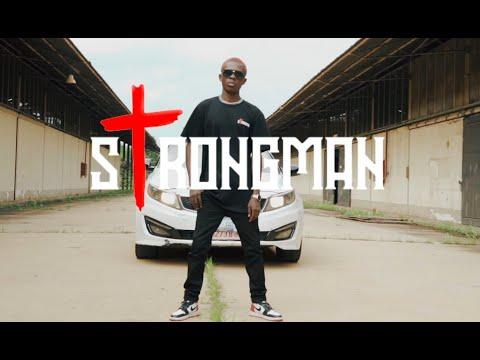 After a long hiatus from releases, Strongman bounces back on the scene with the introductory track to his upcoming ‘The Tape’ EP.

Statue sets the record clear and reminds everyone who owns the game when its about rap in Ghana Strongman once again proves his lyrical dexterity coupled with authentic delivery/flow and skill on this new one to further cement his grounds in the rap game.

In the video, Strongman is seen with a new hairstyle performing the song in an energetic manner. Production Credit to KC Beatz

Ohemaa Mercy – OTE ME MU (He Lives In Me) ft. MOG (Official Video)

Migos – Avalanche (Official Video) Migos is currently out with……