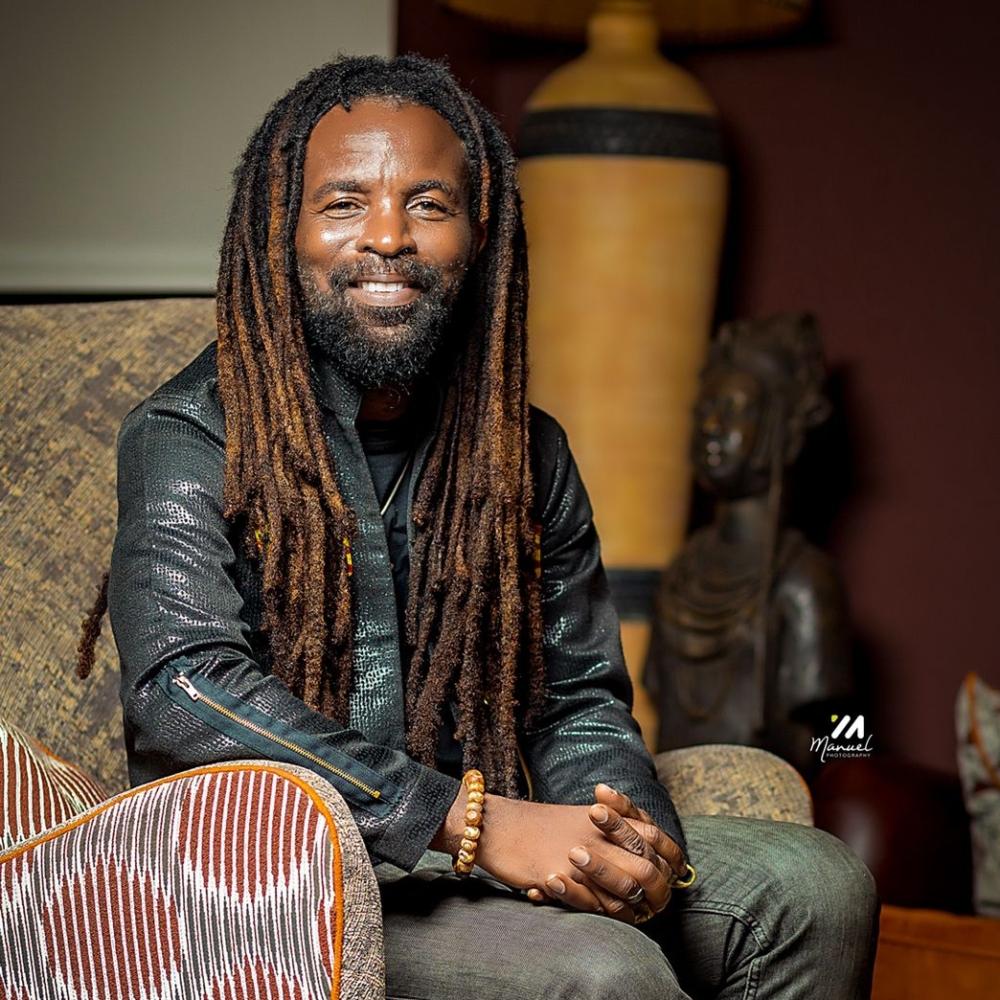 Ghana’s 2-time Grammy Nominee, Rocky Dawuni, is getting a very good one on PSG’s Official Instagram page. His song “It’s Time” has gone overly viral on their page with over 8 million views.

A video shared by the club on Instagram showed Rocky Dawuni’s hit single “it’s time” being played in the background as Messi and his teammate paraded their awards.

The Ghanaian Reggae Singer who doubles as UN Ambassador for Environment Africa recently landed his 2nd Grammy nomination for the 64th Grammy awards due for January 2022.

He has been nominated in the category of “Best Global Music Album”. Rocky Dawuni earned the nomination with his “Voice of Bunbon Vol.1” album released on November 30, 2020. His debut Grammy nomination came with his “Branches Of The Same Tree” Album released in March 2015, for the 58th Grammys.

Messi and Gianluigi Donnarumma were the two PSG players who won big at the Ballon d’Or ceremony, with the Italy shot-stopper being adjudged the best goalkeeper. Ahead of PSG’s game against Nice, the two players presented their awards to the fans inside the Parc des Princes.

MC NEL AND DJ WALLPAPER: LIFE OF A YOUNG GHANAIAN……