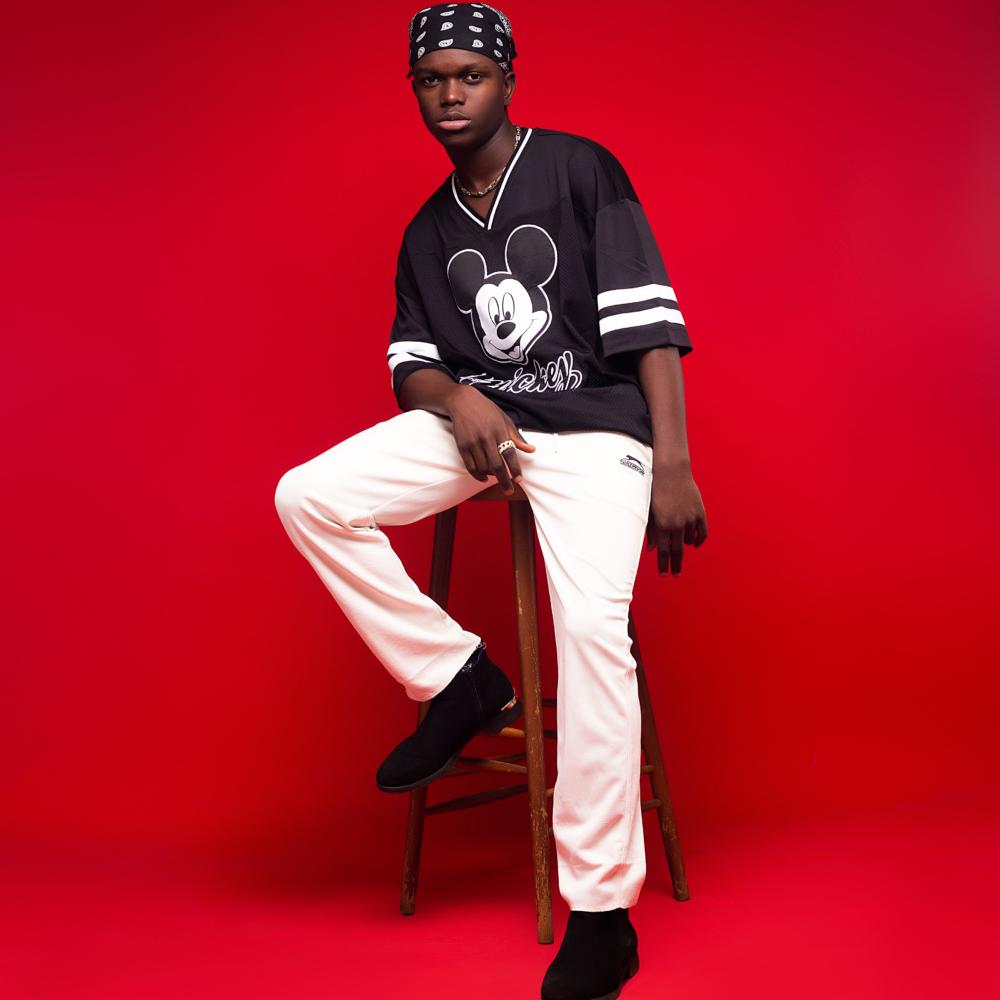 Sometimes dreams do come true and such is the story of one McDonald Braide, better known by his stage name KOJO BLAK. He’s been one to watch among Dansoman’s thriving talents and such ingenuity hasn’t gone unnoticed by Jadon Shatta Entertainment, an indie label owned by Jaberu Dauda, who officially announced the crooner’s signing today, propelling him into the major leagues.

The young artist in excitement shared: ‘’I’m highly honoured to be signed to Jadon Shatta Entertainment. I have been dreaming to have such an opportunity, to take my music to the next level and beyond! I aspire to become one of the best Afrobeat artist in the world representing Ghana. With an indefatigable effort from my management, and with the help of the Almighty I believe my expectations would be served’’.

KOJO BLAK already looks poised to drop his first single under the acclaimed label, ready to prove naysayers wrong. He’s keen on positively impacting the youth with his music; a beacon of hope for the growing African child who is yet to discover themselves.

McDonald Braide is a singer-songwriter in the domain of Afrobeat, who’s sound deeply resonate with the numerous struggles of the African child. His biggest influences stem from Pop culture, Caribbean sounds and the eternal King of Pop, Michael Jackson.

KOJO BLAK started under the pseudonym Toy Boy (TB) back in senior high school, being part of a music group called BMT – one which he would record his first song with, ‘Wine’.

After his 3-year stint in St. Thomas Aquinas, McDonald would go solo and eventually join the Christ Embassy Church choir, where he would develop his craft under the guidance of mentor before assuming his current pseudonym, KOJO BLAK.

Connect with KOJO BLAK via his socials: