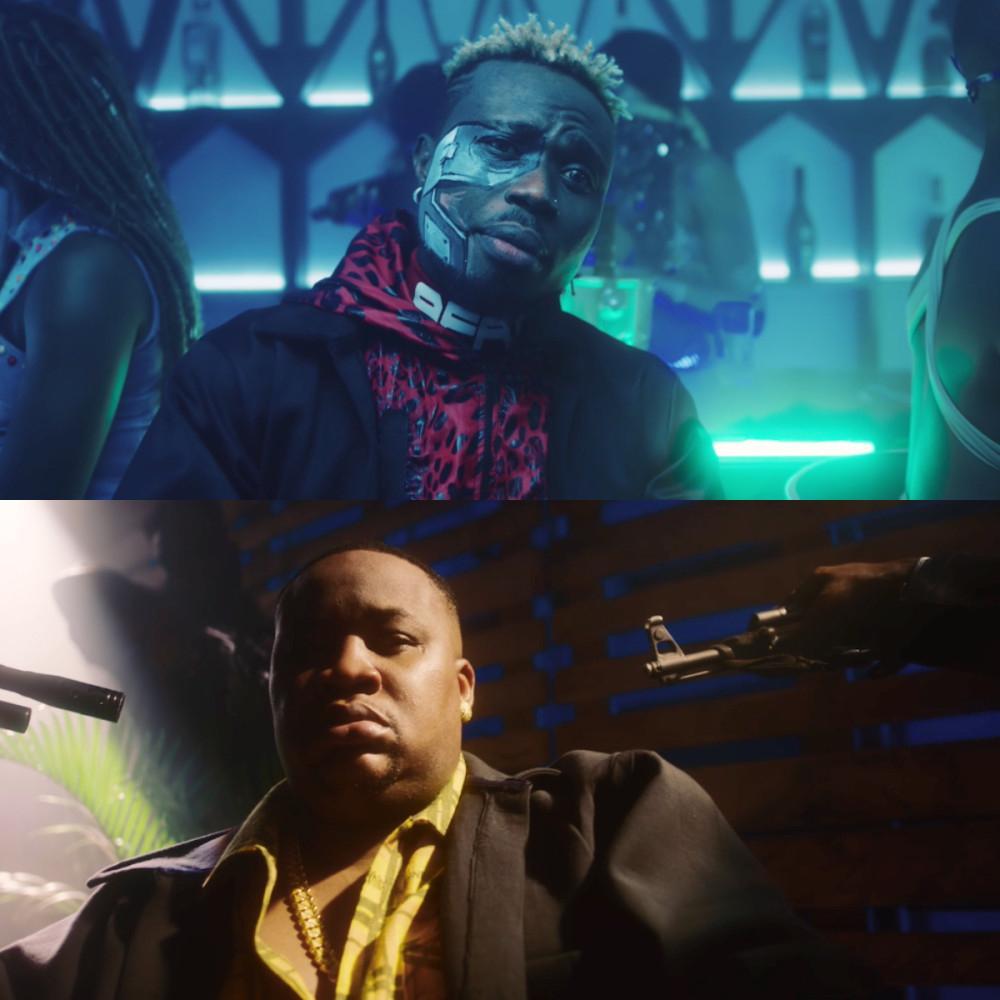 Mr. Dutch and Chief Priest Are High Off Life In Video For ‘Chop Life x2’

Like its title suggests, ‘Chop Life x2’ doesn’t oppose the flashy trend it tries to uphold. Rather, it is meant to put the quite common term on an intensity that is twice as big. A song sure to re-echo in the minds of listeners long after play, Mr. Dutch offers the right melodies to sell younger fans this assertive lifestyle he seemingly embodies.

On the video front, the Clarence A. Peters film features Chief Priest and gives viewers a dramatic scope of the song’s title using a plot device typical of gangster action movies. It’s all nightclub amusements from there, with Mr. Dutch enjoying himself as 007 would while he scans for his target, Chief Priest.

Plot aside, there’s a handful of video vixens on scene to energize the neon-heavy backdrop of the swanky club with some engaging choreography.

Take it from Mr. Dutch and make this festive season one to remember with ‘Chop Life x2’ on constant rotation.