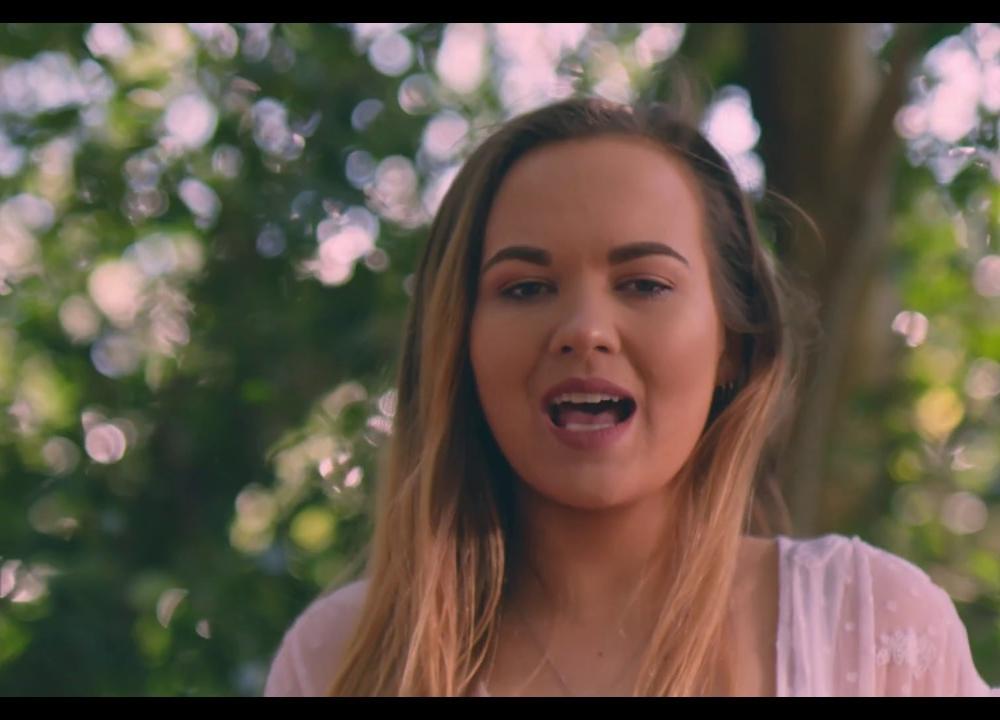 Emma Kelly is a singer and songwriter born on 17th October 1997 in Frimley and raised in Windlesham, Surrey. Emma Kelly had her primary education in Ascot (St. Francis) and then for secondary school she attended Italia Conti Academy of Theatre Arts in Barbican, London. She passed on the school to seek music full time, at first learning her trade at the Academy of Contemporary Music, Guildford where she achieved a BMus degree in Songwriting and Artist Development.

Since childhood, Emma has reliably engaged herself with melodic activities which drove her into joining the musical theatre. The passion for music began at the age of 5 and grew stronger every day to the extent at the age of 16, she began writing and performing her songs. We as a whole have our distinction and sources from where we get our motivation from. Kelly acquires hers from her mum and grandma who has consistently propelled her to strive for her regardless of it not being an ‘ordinary’ vocation decision considered by certain individuals.

Despite being a Pop artist, Emma Kelly listens to all kinds of genres so far as the context and production are worth listening to. Emma Kelly makes strong incredible popular music that adjusts unstably nearly happiness, distress, and strengthening. You wouldn’t know how expensive and tedious is it to make music if you have not indulged yourself in its production and marketing especially in a situation similar to that of Covid where entire Europe was shut down affecting all venues which fetched revenue for creators around the globe. The whole arts industry was affected but this is what makes Emma who she is now. The challenges she faces rather motivates her to even push harder than before as the saying goes, “What doesn’t kill you, makes you stronger”.

In 2017, Emma Kelly and a renowned UK music producer Max Smith worked on her first project she dubbed “Breath” and released two years after. Since then, it has been one single after the other using that as an opportunity to build up her brand and solidify her online presence locally and on the international market. Currently, she is working on a huge project which can’t disclose since it’s a surprise to her fans and the public.

Talking about projects not does Emma has audios but she has been able to shoot few music videos to accompany her portfolio. She has released official music videos for her singles “The Thought” and “Running Wild” which can be found on YouTube. Her recently released song “Loving You” is about the turbulence of relationships and what they can entail, going through the highs and lows and whether it is truly worth it.

Emma Kelly is looking forward to her biggest breakthrough but for the moment she is content with making good musical compositions for her followers and also ready for the best opportunities that she can get. Emma works in the digital world for a virtual entertainment company and loves to cook because it’s therapeutic for her and read in her spare time.