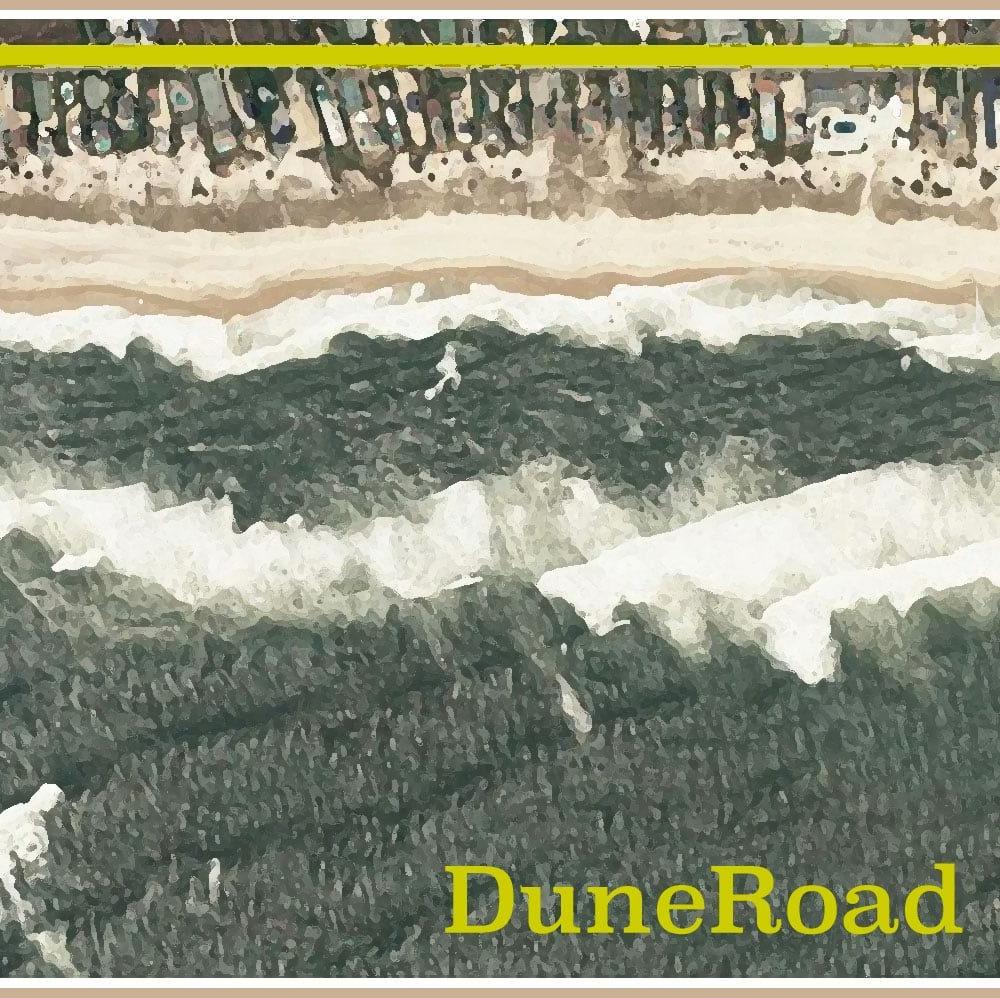 Catherine Porter is an American Singer, Songwriter whose first instruments are kazoo and finger cymbals. She was born in New York but became a UK Citizen after living and working there for 11 years.

Catherine grew up listening to everything from Carole King, Joni Mitchell, Aretha Franklin, and Stevie Wonder to Queen, ELO, and The Beatles and would sing along to them with her hairbrush. As an entertainer, her varied encounters found her working with diverse performers such as Hugh Jackman and Michael Crawford to being a prominent London BBC Radio 2 jingle artist to singing backing vocals for artists such as Kiki Dee, Brian May, Tony Hadley, and Chaka Khan.

During the 90s Catherine toured the entirety of the US, UK, Japan, and Australia playing each significant auditorium with “The Music of Andrew Lloyd Webber” dueting with Michael Crawford, and all over Europe, the US, UK, and Japan with “The Brian May Band” playing arenas and huge theatres. Surprisingly, The Brian May Band album, Back to the Light, which Catherine toured on supporting GUNS-N-ROSES was just re-released digitally last month.

After touring with Brian May, Catherine opened in her first West End show as an actress and singer and continued in theatre, even getting transported off to wonderful Melbourne, Australia to star opposite Hugh Jackman in “Sunset Boulevard.” In 2000, she endeavored to become the United Kingdom’s entrance into the Eurovision Song Contest, with two melodies shortlisted. Her composition “The Answer” was eliminated in a radio semi-last, yet “Crazy” was chosen for the TV Heats. She failed to win the bid, missing out to Nicki French, who proceeded to complete sixteenth at the Eurovision last.

Catherine has been living in the US, where she recorded her album GEMS FOR RUBY with UK producers Danny Saxon and Mark Jaimes and she has continued to write songs as well as perform in musicals. Her latest song, “Dune Road” was recorded in home studios with her co-writer, Kevin Malpass, who also produced. Kevin is currently living in France, so due to Covid lockdown, the song was written entirely via FaceTime.

Dune Road is a love letter to a beach house that her parents owned for many years and where she spent many summers. Last year, after her sister passed away from Covid, her grief-stricken parents decided to sell the house. Her entire spring and summer of 2020 were spent packing it up and saying goodbye. Dune Road is the perfect send-off.

DJ Khaled – Where You Come From ft. Buju Banton,……